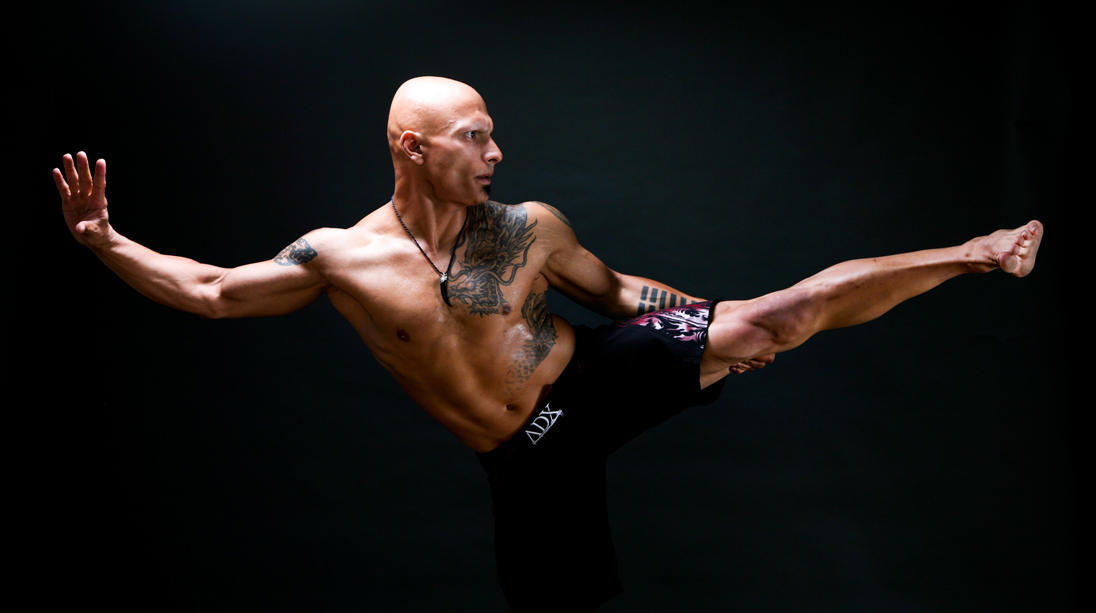 Sifu Harinder Singh Sabharwal knows what it takes to operate at the highest level. A renowned martial arts expert, trainer and speaker, Sifu Singh brings his groundbreaking system for achieving the High-Performance Zone to elite audiences and organizations around the world.

A highly sought-after expert, Sifu Singh has trained members from more than 100 military and law enforcement agencies on the physical and mental strategies for surviving dangerous combat situations. Sifu Singh’s Mind Boxing Program, a proven training method for reaching peak performance, is trusted by elite business leaders, athletes and martial artists around the world. An in-demand speaker, Sifu Singh engages audiences through keynotes and immersive events in more than 10 countries.

Whether on the battlefield or in the boardroom, Sifu Singh’s mission is the same: to help individuals shatter barriers and achieve their High-Performance Zone—the master key to all success.

"You have earned the right to be called the mind-body master." 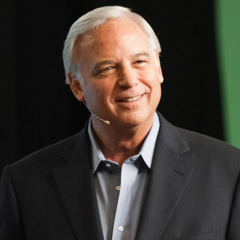 Jack Canfield
Co-Author, Chicken Soup for the Soul and Founder of the Canfield Training Group

"Harinder Singh is a real master. I sent my own son for his training because I wanted my son to experience and internalize some of the lessons that I felt only Harinder could share. And I saw a definite, immediate and positive change in my son's confidence and clarity, which I am so grateful for. In my own life's work/mission as a holder for one of the world's oldest Ancient Healing lineages, I have worked in hundreds of cities around the planet helping many of the world's most influential people. I can say from my experience that Harinder is one of those people, on this planet for a reason, to change people's lives for the better. I am eager for this book to spread so more people can benefit from Harinder's experience and wisdom, and learn to live their lives more fearlessly" 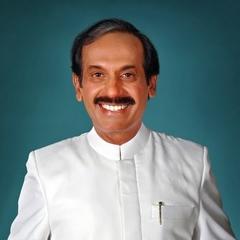 "Harinder is a truly inspirational man. He has mastered his body and found a way to translate that into mastery of the mind and spirit — a truly incredible feat. I have had the privilege of working with him in different ways, and I have been nothing but impressed. He has helped me to build physical strength unlike anything I’ve had before, and through that I’ve been able to access new levels of confidence, discipline and power within myself. The best thing about Harinder, though, is that he is the real deal. He’s not just a researcher. He’s not just a teacher. He has lived, experienced and demonstrated what he teaches at a deep enough level to be able to show the results and inspire others to strive for mastery, as well. On top of all that, he’s a truly kindhearted, generous and patient man with a great story and an unquenchable thirst for helping people." 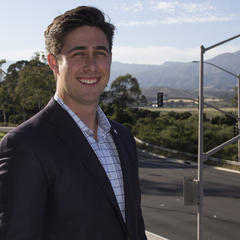 "If you want for yourself or someone you love a more fearless and fulfilled life, then this book is for you. Sifu Harinder Singh changed my life in ways that are beyond words. Anyone who wants more confidence, clarity, and connection should read this book. I believe Harinder has the potential to change not only the world of martial arts and professional athletics with this book and his work, but also the lives of anyone who wants to discover what it is to live life with less fear so they can also discover more of their true power. Harinder not only captivates you with his ability to communicate, he demonstrates life-changing principles with the integrity of how he lives every day himself, AND he can give you a direct experience of accessing in yourself the best parts of you that you always wanted to be, and just didn't know how to reach. When I was so stuck in 'knowing' and 'thinking', it was Harinder's training that gave me the experience of liberation that comes in feeling more, not thinking; to flow like water; and it was Harinder who taught me that to fear less equals to love more." 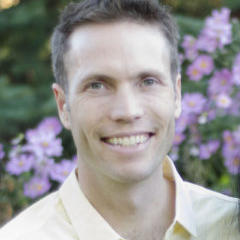 Clint Rogers
Ph.D. (University Researcher and Author of "Secrets of a Master Healer: a Western Skeptic, an Eastern Master, and Life's Greatest Lessons")

"The Hotel Industry is a 24 hour business, and crisis can happen at any moment. I have learned how to effectively adapt to and handle unforeseen events. Sifu Singh taught me to be present and in the moment, which to me is the most important skill that everyone can benefit from." 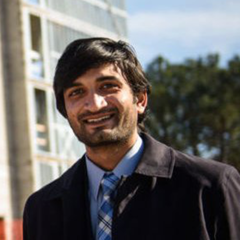 Sifu Singh is a 23rd generation Kung Fu Master, carrying on a 2000-year lineage passed down from teacher to student. He has spent two decades honing his craft. He is a senior instructor in Jeet Kune Do, Filipino Kali, Tai-Chi, Wing-Chun, Karate, Edged Weapons, Blunt Weapons, Close Quarter Combat Tactics, Law Enforcement Force Continuum Programs and Kettlebells. He holds a Brown Belt in Brazilian Jiu-Jitsu under 6x World Champion Marcel Louzado, and is the founder of the Jeet Kune Do Athletic Association (JKDAA). With more than 50 branches worldwide, the organization preserves and perpetuates the martial arts, functional fitness and philosophy of Grand Master Bruce Lee.

As a former Silicon Valley engineer and business intelligence manager during the dot com boom, Singh has firsthand insight into the challenges facing today’s executives—and the power of performance to change the game. Likewise, his time as a NCAA athlete gives him the unique ability to help the world’s top athletes reach their peak performance.

Sifu Singh is an author, thought leader and creator of the Action Strength progressive fitness system. He has lent his expertise to publications including Black Belt, Martial Arts Unlimited and Masters Magazine. His debut book, Mind Boxing: How to Win the War Within, hits shelves in Spring 2018.